Last time he visited us at the wind tunnel he said my keyboard was cool. This time I got him to sign it… 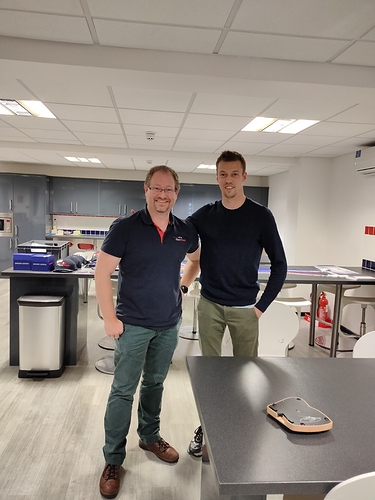 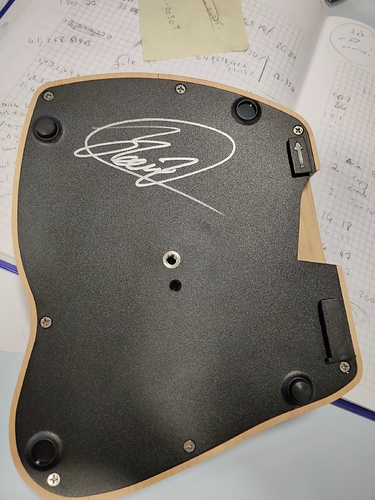 Are you saying a keyboardio is used in F1 engineering? That’s so cool! Surely Toro Rosso is gaining a few tenths per lap in this fact alone

Pierre Gasly is coming on Wednesday, I’ll try and get him to sign the other side!

Managed to get Pierre to sign the other half! 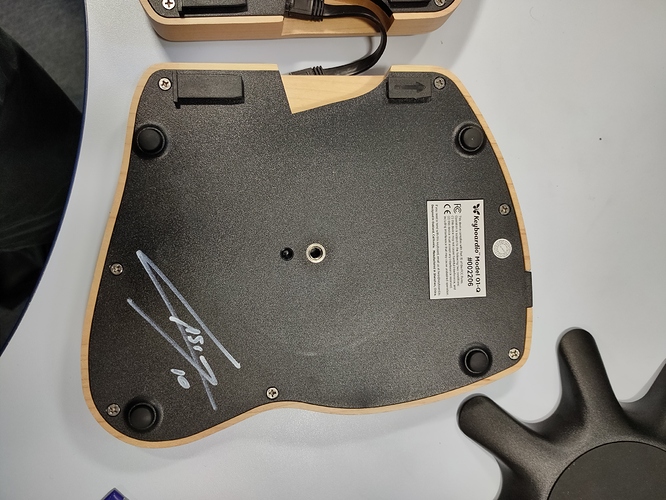 This is really cool…did not expect F1 on these boards…

Been a while since I followed the sport. How is Dani doing now? I remember he got demoted after a terrible season and never came back…

He’s in a much better headspace now. I think getting a podium really helped him.