Example firmware in Arduino IDE does not match Github?

Apologies if this is a dumb question. After enjoying my Model 01 for several years with the firmware it shipped with, the arrival of my new Model 100 has spurred me to explore customizing the firmware of my Model 01 (plus, now I have a spare if I screw something up). I’m referencing the instructions at Build and install the latest firmware for your keyboard — Kaleidoscope documentation .

I’ve gotten as far as loading the “example” firmware at File > Examples > Kaleidoscope > Devices > Keyboardio > Model 01. I wanted to make sure I had the most up to date version of the default firmware, so I went to Model01-Firmware/Model01-Firmware.ino at master · keyboardio/Model01-Firmware · GitHub, and lo and behold they do not match. But after poking around on this forum a bit I am suspecting that what I’ve got in my Arduino IDE is actually newer than what I’m finding on Github.

Am I looking in the wrong place on Github? Where’s the definitive source for the default firmware? 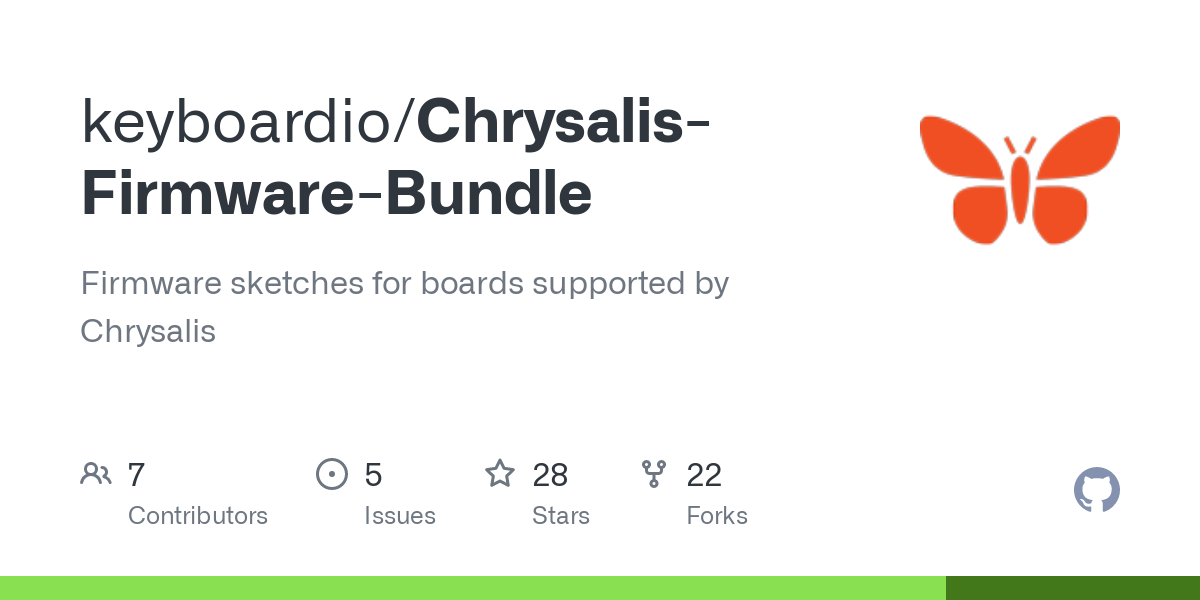 This is where the firmware shipped with Chrysalis live nowadays, and what we consider the most official. It is periodically synced with the examples in Kaleidoscope, but the above repo is the canonical source.

The documentation is a bit outdated, unfortunately.

Thanks @algernon !
Is there a better source for documentation (here, maybe?), or is outdated docs just the price of life on the bleeding edge?

I’m finding the little inconsistencies a bit frustrating, esp. combined with the firmware updating requiring extra steps & EEPROM fighting firmware, but I also know it’s a battle to keep docs up to date for a small team.

Is there a better source for documentation (here, maybe?), or is outdated docs just the price of life on the bleeding edge?

Unfortunately, no. A large part of the documentation is up to date, though. The outdated areas are mostly those that we developers rarely deal with - such as setting up the Arduino IDE. We know it is outdated, but didn’t have the time to update them yet.

We’re very happy to accept documentation-updating pull requests, though, would anyone feel so inclined. The source for the docs live in the Kaleidoscope repo, in the docs/ subdir.

I’m grateful for the documentation that exists! The Arduino screenshots were dated, but I figured it out. For me, I’d like to see a bit more coverage on the LED side of things–it looks like I’ll have to dig into code to figure out what’s going on there. Is Arduino IDE still the recommended way to customize one’s firmware? I’ve seen reference to command-line workflows, which I’m not afraid of, but I’m also fine with Arduino IDE if that’s still the recommended way for my purposes.