I’ve been using a 40%-ish (i.e. 3-row) keymap for the Model 100 that only uses 44 of the 64 keys and I was curious to see if there are other folks who are using a reduced layout. I’d be really interested in seeing your layout if you are!

For a detailed writeup of the layout, see https://cdwilson.dev/articles/40-percent-keymap-for-keyboardio-model-100/ 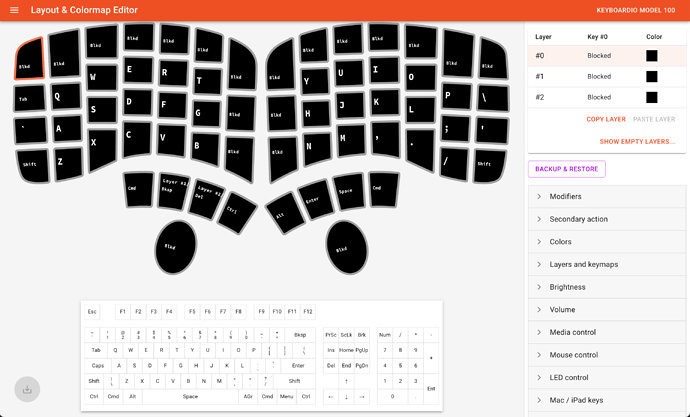 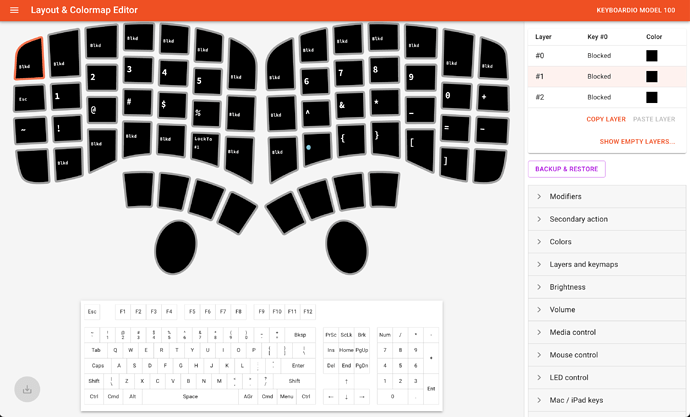 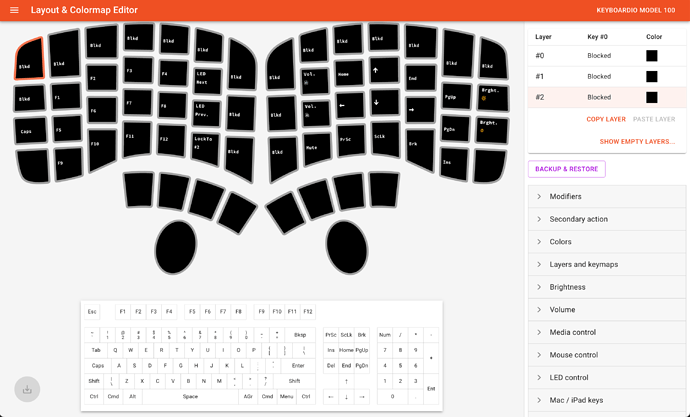 Nice writeup, I’ve been considering something along the same lines after using a corne (42 keys) recently.

this is mine, i use 2 layers for the most part, and have a third layer for mouse for when i just want to shift the cursor a bit

the main typing layout is a variation of this layout i found on the internet, https://www.keyboard-design.com/letterlayout.html?layout=maks-ex.en.ergodox
haha i’m only 50 wpm efficient with it so far, but it does subjectively feel better than qwerty since there’s better effort and frequency distribution amongst my fingers

i mainly also only use 3 rows, with the 4th row as function keys which i rarely ever touch 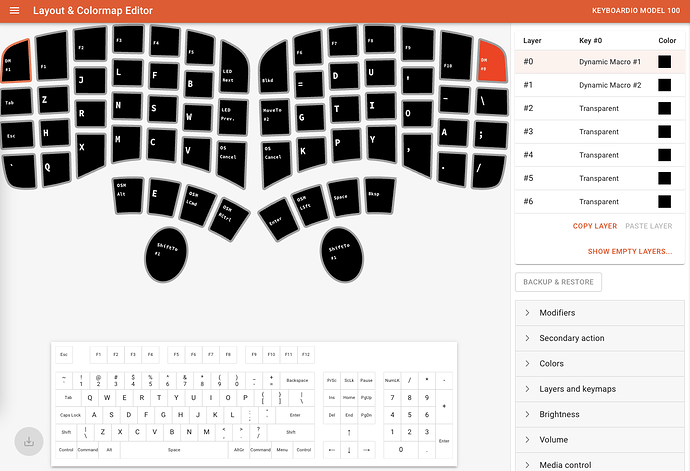 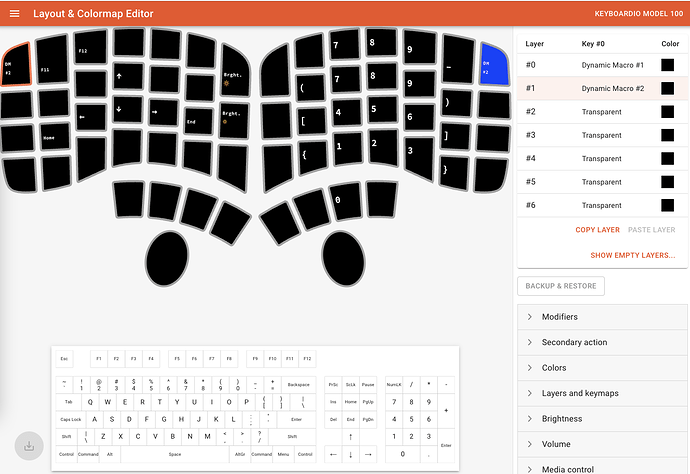 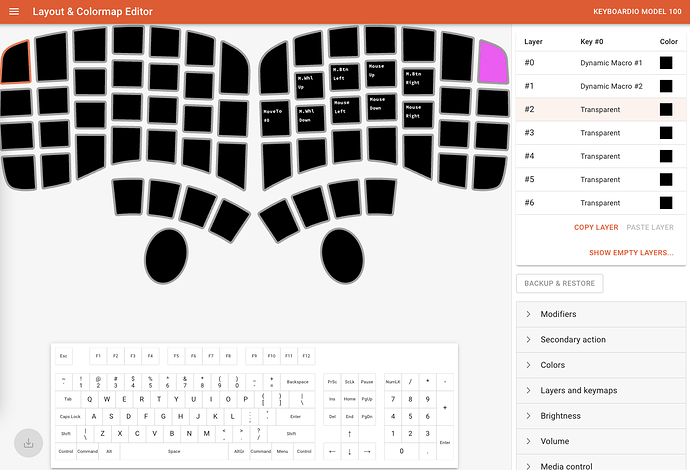 Mine is basically reduced… I posted it here though I have made a few changes since. It is a work in progress

So now that my new Model 100 is here, I am trying to figure out what layout to use. I really liked having all the keys so close on the Atreus, so I am replicating that on the Model 100 by not using the outer columns and top row for the main keys. I’m going to use the outer columns and top row for extra modifiers and modifier combos, mouse button keys, and macro keys, and Bold and Italic buttons! My old Atreus layout [image] The idea behind this layout was to have dedicated arrow keys, keys f…