I love my model01 but I have pretty bad RSI and don’t have enough ability to type that I’d need to iterate on the layout I wanted, So I switched to an ergo dox ez which has a quite delightful graphical configurator, and iterated on layout there.

Now I’m zeroing in on the ideal day out but I still can’t type much, so I am looking for someone who is willing to convert my programmer dvorak ErgoDox ez layout into a model one layout. It’s not super complicated; Four layers, fairly simple switching between layers, fairly simple macros on all the keys.

Is anyone available to take on this project for a negotiable fee or bacon or beer or barter? I Imagine it would be about a days work if you already know how to program, with maybe a few hours for follow up.

Can you post a link to your current EZ layout?

That’s a work in progress layout; I’m tuning it still to deal with fewer keys on the model one

I also don’t seem to need tap toggle; I’ll probably do just one shot layers that act as modifiers when held.

I had nothing better to do so I thought I would have a go. 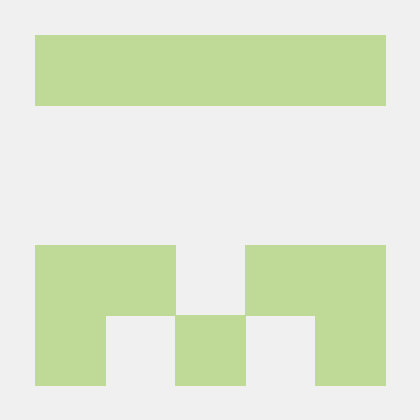 Contribute to Kipples/Model01-Benji development by creating an account on GitHub.

this is just a first pass as I don’t really know what to do about the keys on the fifth row (I just ignored most of it) you will have to tell me where you want the displaced fifth row keys cause I have no real idea.

I took some liberties and put stuff like space / backspace / escape on the thumb keys as these were on the fifth row.

I didn’t bother with tap toggle and put one shot layers on the palm keys and one on the thumb.

let me know if you want stuff changed.

If you find reading the source difficult wrt where the keys are let me know and I’ll add in some whitespace.

This is wholly untested it compiled and flashed and thats about as far as I can evaluate if it works.

amazing!!! Thank you!!!
I have been iterating a little more on the Layout regarding what to do with not having the fifth row keys, but this looks like it will be a great scaffold for me.
I’ll see whether I can tweak this myself or if i need more help.

Thank you so much!
Here is my cat’s fuzzy belly. 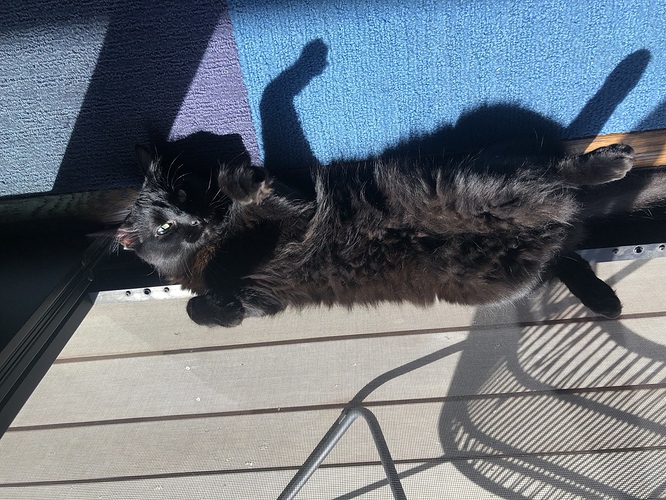 Here is my cat’s fuzzy belly.

A cat’s fuzzy belly is a really wonderful way to say thank you. I’ll keep that in mind. Now I just need to train my two cats to lay down like yours.

Sounds like the programming part is already handled. Somewhat off topic, but me know if you need any thoughts on helping to quell the RSI as I have some experience with doing so.

During the years during which I was waiting for the keyboardio I gave my ergodox ez a layout as similar to the predicted keyboardio layout as I could make it. I wasn’t able to make the mouse keys work right though.

There are a different number of keys and they are not in the same place, so you cannot really make them the same.