Error when trying to compile the default firmware

When I comment out the inclusion of the header file I instead get another error.

This report would have more information with
“Show verbose output during compilation”
option enabled in File -> Preferences.

I have this exact problem and have gotten zero help.

I think the problem both of you are experiencing stems from installing Arduino-Boards via the IDE, but using the factory firmware from a git checkout.

Does this describe the situation? If so, that’s reasonably easy to fix.

@Chet_Sandberg - I’m so sorry. The Host Power Management error @snowleap mentioned didn’t show up in the error message you mailed us. If it had, I would have been able to pinpoint the problem much more quickly.

@algernon is correct - this appears to have been caused by using a version of the Model01-Firmware.ino sketch file from a fresh git checkout, but libraries from Arduino. In general, this should work or, if not, should fail with an intelligible error message. The fact that it did not is my fault.

You’d mentioned that this was caused by following the instructions at https://github.com/keyboardio/Kaleidoscope/wiki/edit-a-keymap, but I’m not seeing a place in there where we point you to the GitHub version of Model01-Firmware. If you happen to remember where we told you to do that, could you point me at it so I can go correct things?

Regardless, I’ve just updated the Arduino version of Kaleidoscope to something somewhat newer, with support for the sketch you were working with. This should help improve things, though we’re approaching another transition that may cause a breaking change, though this time we’re putting a bunch of effort into steering you in the right direction if things go wrong.

Hi, I am having this exact problem. However I don’t see a solution, only that you’re saying you’re to blame. How do I upload my keymap if it won’t compile?

Yep, that was the issue. I did a reinstall of my arduino IDE and tried flashing again, but ran into some process running bugs. A little searching revealed that I had to unplug the keyboard, and then plug it in while holding the prog key, reselect it from the COM port menu and then flash. Everything is working now! Thanks for the support, Jesse.

I’m running into this issue on OS X.

Regretfully, we had to change the way plugins are initialized, and while we did provide a backward compatibility layer, that has been removed by now. I’d recommend glancing through the New Plugin API part of the upgrade guide, it has examples that show how to go from the old way to the new.

If that’s not sufficient, if you can share your sketch (by uploading it to GitHub or similar), I’m happy to take a look and propose a patch to fix it.

Regretfully, we had to change the way plugins are initialized, and while we did provide a backward compatibility layer, that has been removed by now.

The legacy stuff doesn’t work at all anymore? Does that mean I can take this block out of my repos?

The legacy stuff doesn’t work at all anymore?

Does that mean I can take this block out of my repos? 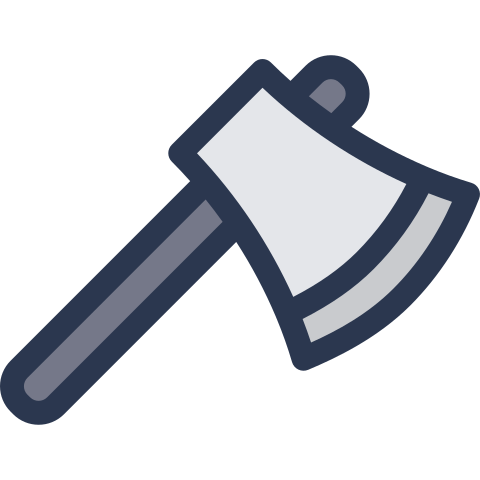