Firmware for the Keyboardio Model 01 and other keyboards with AVR or ARM MCUs. - keyboardio/Kaleidoscope

They are under active development, but I’m hopeful they are enough to get folks started. Feedback welcome!

Yay! Thank you so much, @Jennigma!

Awesome, thank you so much for your work!

They are under active development, but I’m hopeful they are enough to get folks started. Feedback welcome!

Is there a dedicated Kaleidoscope logo yet?

@Simon-Claudius put together a draft of one.

cool! I just had a few minutes of illustrator fun: 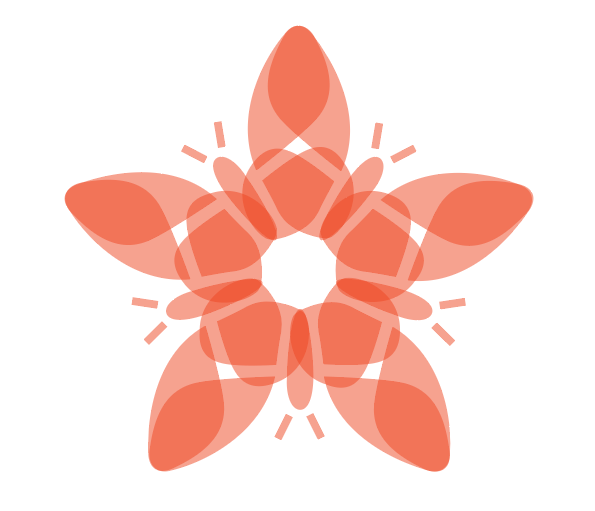 Note: not a serious proposal.

Indeed. However, that will need a redesign once I’m done with more important things (i.e. making Chrysalis useful).

I’m not sure what the flow for contributing things to the wiki is, but I took a stab at writing up a bit of the what & why of EEPROM + Focus plugins: https://github.com/keyboardio/Kaleidoscope/wiki/EEPROM---Customizing-Without-Programming

For the wiki you just … create and edit a page. I’m using the github desktop client and Haroopad personally, but you can edit direct on the web ui or however you are most comfortable.

Your contribution looks great and I’ve added it to the sidebar.

Yeah, I’m just unclear on how the vetting works – I wasn’t sure if it would be like a pull request where someone needs to approve it to be added or what.

We’re keeping it wide open for now and I’m watching the changes as they come in. If that becomes a problem we’ll revisit, but we want to trust the community and keep things easy. A lot of our users won’t be fluent in git. I’m a newb myself-- this is the first project to which I’ve made contribs.