Modifiers too difficult for coding?

Hi. So the main input I do on my Keyboardio is some JavaScript coding. As with all C based syntax there is a lot of (){}[]<>. With a standard QWERTY keyboard those modifiers are quite easy, as they are all under the ‘shift’ modifier.

With the standard keybnoardio mapping some are under shift and some under fn. I find this very confusing and it will often break my touch typing.

Then have fun with the ShapeShifter plugin - https://github.com/keyboardio/Kaleidoscope-ShapeShifter

If you really want to take the ultimate amount of control, you can even go for what I tried and may implement again, where instead of a shift key, I use a shift layer, and define exactly what I want there.

SpaceCadet works really well for me. Brackets, braces, and parens are assigned to the Ctrl, Cmd, etc. keys. Tap for a bracket, hold for Ctrl, etc.

Remap led, esc, any and butterfly to the keys you miss the most.

Just be aware that remapping shift behaviour is quite hard. So be ready to accept that { and [ will end up on the same key. Shift behaviour is controlled by the OS keyboard language, not the firmware.

edit: Maybe things have improved now with shapeshifter and topsy plugins, so you can “win” over the OS by hacking the firmware. If you do something cool, I’d love to hear about it

Using a shift layer, however, does allow you to put any combination of things on the same physical key, so if you want ( and < on the same key, for example, you can include LSHIFT(Key_9) on your normal layer and LSHIFT(Key_Comma) on your shifted layer. OS is given exactly what it expects for ( and < to be typed in both situations.

This is my version of a dvorak layout for the model01 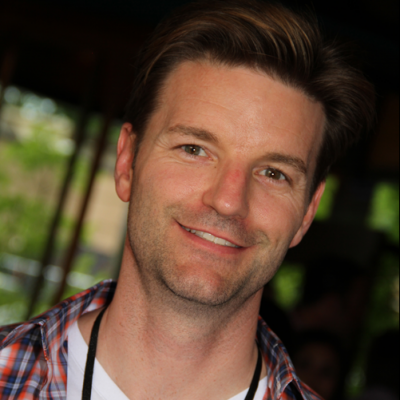 Contribute to rosskevin/Model_01 development by creating an account on GitHub.

Specifically, with exception to the <>, ()[]{} are all on the inner index finger keys (tab and enter on the qwerty layout).

This still take some time to get familiar with, but I’ve been using this layout as a developer for many months now with no alterations. Sorry for the lack of docs, I just figured this would be for me. If you want a picture of my layout just ping me.

I use Qukeys to stick the various brackets on the thumb arc, similar to SpaceCadet. Left arc for opening brackets, right for closing. It takes some getting used to, but is working well for me now.

Right, this is what I went with (all other keys the same). Switched around the shift/cmd and shift/alt whilst I was at it as I found that I as hitting cmd by accident all the time.

I remapped the normal operation if the butterfly key to something useful for my IDE.