I live in Finland where I write in Swedish and Finnish and have to be able to easily type åäö/ÅÄÖ. Appart from typing these characters I prefer the US keyboard layout over the Finnish/Swedish keyboard layout, as the keys on the US keyboard are better placed for programming (which I do). I only have my keyboard connected to Windows computers, but very much use Linux through SSH (and Cygwin and Windows Subsystem for Linux).

I then made a new keyboard layout for Windows using KbdEdit (http://www.kbdedit.com/, I have a license for KbdEdit Premium), where I used the standard US keyboard keymap as a base and added mappings from Int 1, 2, 3 to åäö.

In addition to the åäö characters I have added a dead key for acute and grave accent on the function layer of the backtick ` key (right of Q), mainly so I can type é which is sometimes needed in Swedish. This key sends “Non-US \ and |” a.k.a. Europe 2.

On computers where I don’t have my custom keymap on I can use the standard US keymap, but will not be able to type åäö.

I could use a standard Finnish keymap in Windows (or any other OS) and do more customizations on the Model 01 so that I could maintain the general US keyboard layout and also be able to type åäö. One reason that I am not doing that, is that the way I am doing it now also works with my Truly Ergonomic Keyboards (TEK) that I have been using for three years. These keyboards do not allow as flexible programming as the Model 01 — you can only change what key codes it sends — and the way I’m doing it was the only solution. Another reason is that I have noticed that some applications in Windows (e.g. Adobe Photoshop) don’t respect the keymap but instead use the key codes directly, and assume the keys are where they would be on US keyboard.

On my TEK I have the åäö chars placed under more convient fingers instead of the right pinky that I have on the Model 01. I decided to place them where I have them now, so that they have to same location as on a standard Finnish/Swedish keyboard for muscle memory reasons. Also, I now have the more convient places for other, more frequently used chars.

Would you mind trying out the layout merlin2 in https://github.com/andrewgdotcom/Model01-Firmware and see how it compares? It is designed to preserve the location of åäö and keep the remaining printables on the base layer.

Would you mind trying out the layout merlin2 in https://github.com/andrewgdotcom/Model01-Firmware and see how it compares? It is designed to preserve the location of åäö and keep the remaining printables on the base layer.

I just tested it, and it worked as intended. Nice work!

I prefer to have it the way I currenly have it though, with the åäö chars on the function layer, as I don’t need them that often. I also prefer to have the shift-chars that are printed on the top row number keys. When using merlin2 and the Swedish keyboard layout, the shift chars correspond to the ones on a Swedish keyboard which are different than on a US keyboard, for example parenthesis on 8 and 9 instead of 9 and 0.

I am sure that there are people that will appreciate your mappings. I would consider using it if wasn’t able to make my own keyboard layout in Windows.

Seems like we have very similar requirements. I type danish, so I have æø instead of äö. I also have my layout optimized for Windows.

I use a plain US layout, but are able to type danish characters via a macro.

I have a dedicated brackets key on any/led.
Mouse and Arrows are remapped to “inverted T” 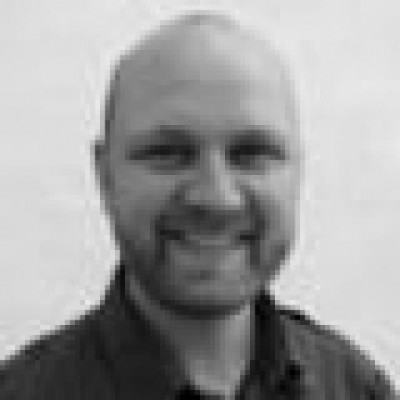 Fork of the Model01 Firmware aimed for a programmer friendly querty layout, with inverse T mouse and arrow keys, a dedicated brackets button and access to danish æøå. Works with windows and WinComp...

Have you finished playing with KbdEdit. Can I buy the license from you? Please contact me proximo_(at)abv.bg