Benefits, costs of switching to M01

So I’m now about 3 weeks into training myself on the Model 01. After several painful weeks, I can, I think, see that there will/could be a light at the end of the tunnel, speed and fluidity-wise, but for now, typing is still slow and awkward. (using Vim, with 30 years of standard-layout muscle-macros in my fingers, remains incredibly frustrating.)

My question came up after typing on my laptop keyboard over the weekend and realizing how awkward it’s becoming to use a standard layout, what with the differently placed shift keys. I’m really in the neither-fish-nor-fowl phase of things, clearly.

For people who’ve committed and gotten all the way over the hump, was the transition worth it? How long does it take to regain speed and accuracy in editors or programming tools? Are you forever ruined for typing on someone else’s laptop? I feel like I’m approaching the point of no return, but my programming speed is still crappy.

For people who’ve committed and gotten all the way over the hump, was the transition worth it? How long does it take to regain speed and accuracy in editors or programming tools?

My transition was a little (well, a lot…) easier, as I’m coming from an ErgoDox EZ, so got used to split keyboards already. Took me about a week or so to regain my former speed on the Model01. Going from the keyboard I used before the EZ (TypeMatrix 2030) to the EZ took much more - but I made the mistake of switching from QWERTY to Dvorak at the same time too, which prolonged the process considerably. I’d say, a month or two to get used to a completely new layout is perfectly normal.

Are you forever ruined for typing on someone else’s laptop?

I can still type on laptop keyboards, but I need to hunt and peck. I usually take my keyboard with me, if I know I’ll have to type more than a few words.

I was dual use typematrix and kinesis. Typematrix home, kinesis work; simply because they discontinued typematrix 2030s, otherwise I’d have typematrix for both.

Transition to M01 = 2 weeks for average, 2 more weeks for comfort and ease of use, so about 4 weeks, but that was because I only had one M01 (home) my second and third M01 hadn’t arrived yet. My transition would probably have been less if I had two M01s.

I’m 100+ WPM on both my laptop and my M01. It took me less than a week to adjust to the M01, but I was coming from a Kinesis, which already has a similar layout. The biggest hurdle was getting used to the higher actuation force of the clicky keys (not quiet click) compared to the Cherry reds on my Kinesis. If I were to invest the time to swap out my keyswitches with Matias linears, I think my typing speed would go up noticeably (since I do best on linears).

I think the M01 is absolutely worth it over a standard keyboard. I also think it’s worth it over the Kinesis, though not by nearly as large a margin. The Kinesis key “wells” are a bit better than the M01, but the M01’s split and thumb clusters are both superior to the Kinesis. I really like having my keyboard halves nearly vertical.

I totally feel your pain. My situation is totally the same but is exacerbated by the fact that I write code as a performance which means my expressivity is specifically constrained by my typing speed. I’m therefore really struggling to express myself with the M01 - it’s too easy for me to reach towards my laptop keyboard and type there: 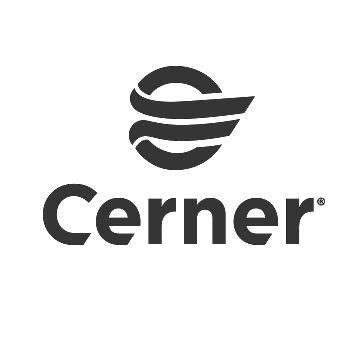 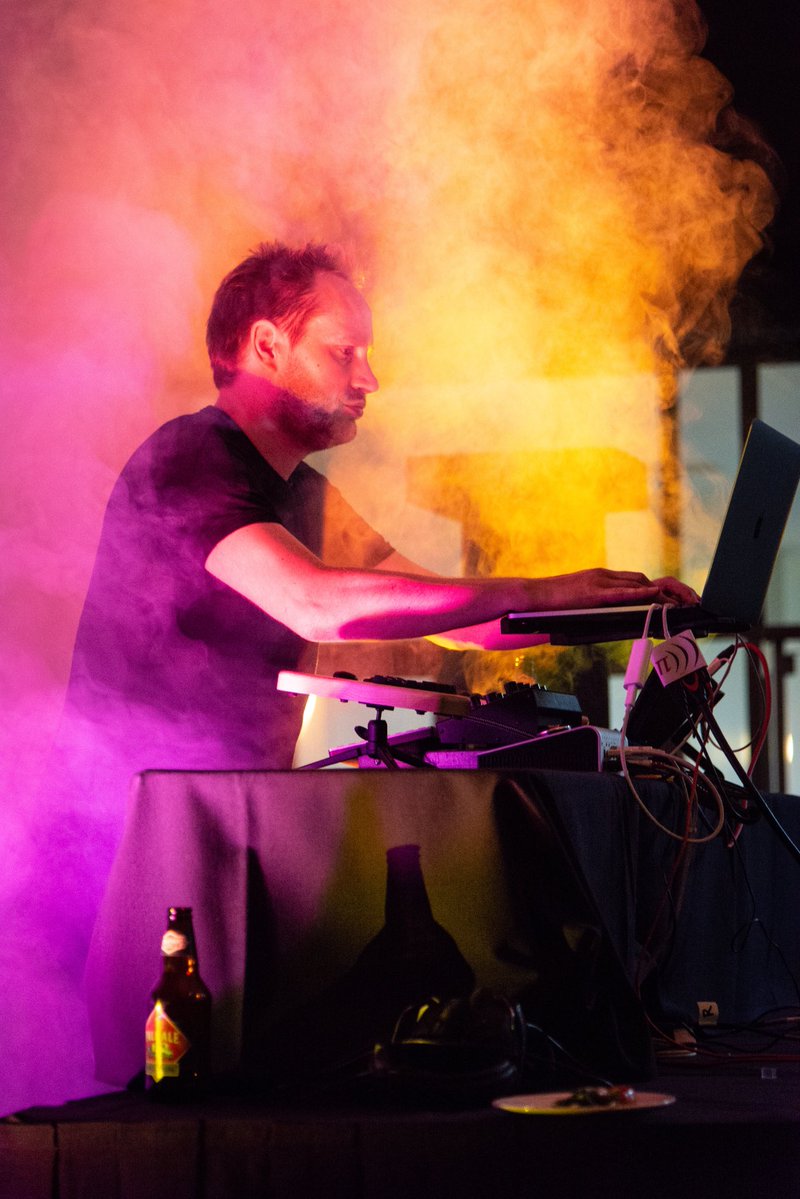 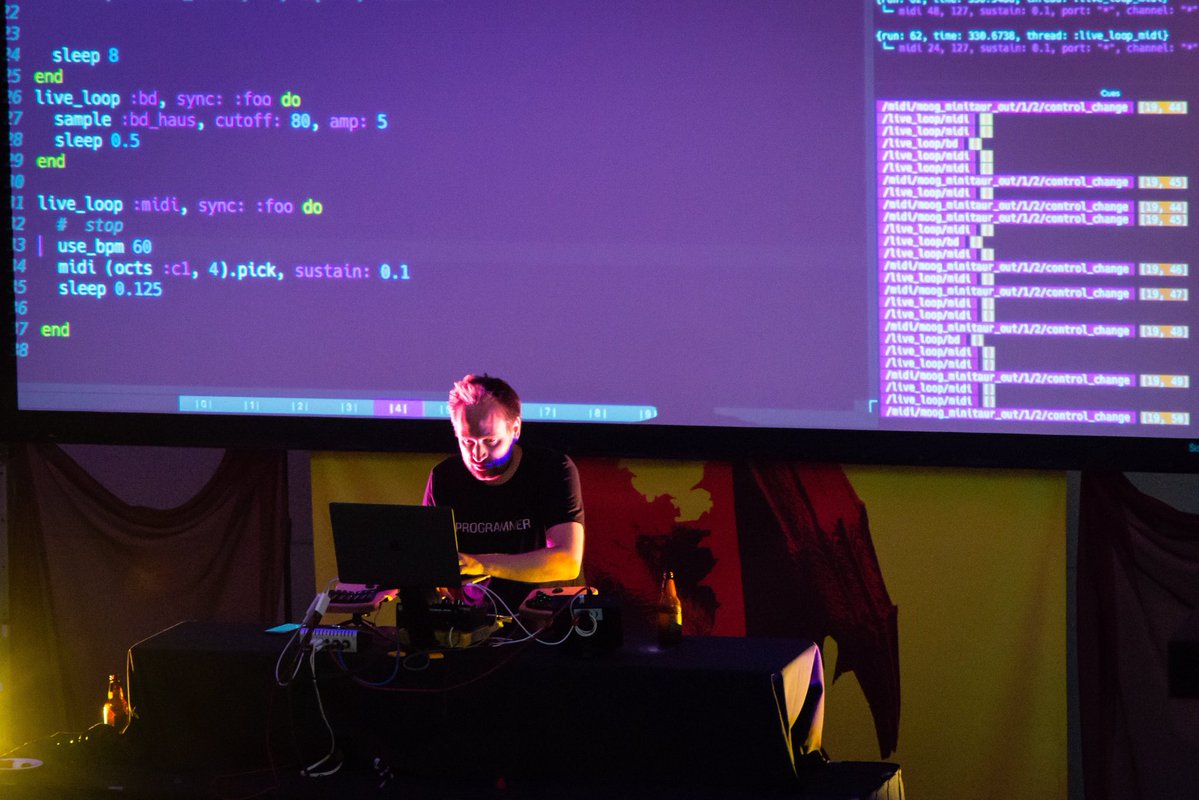 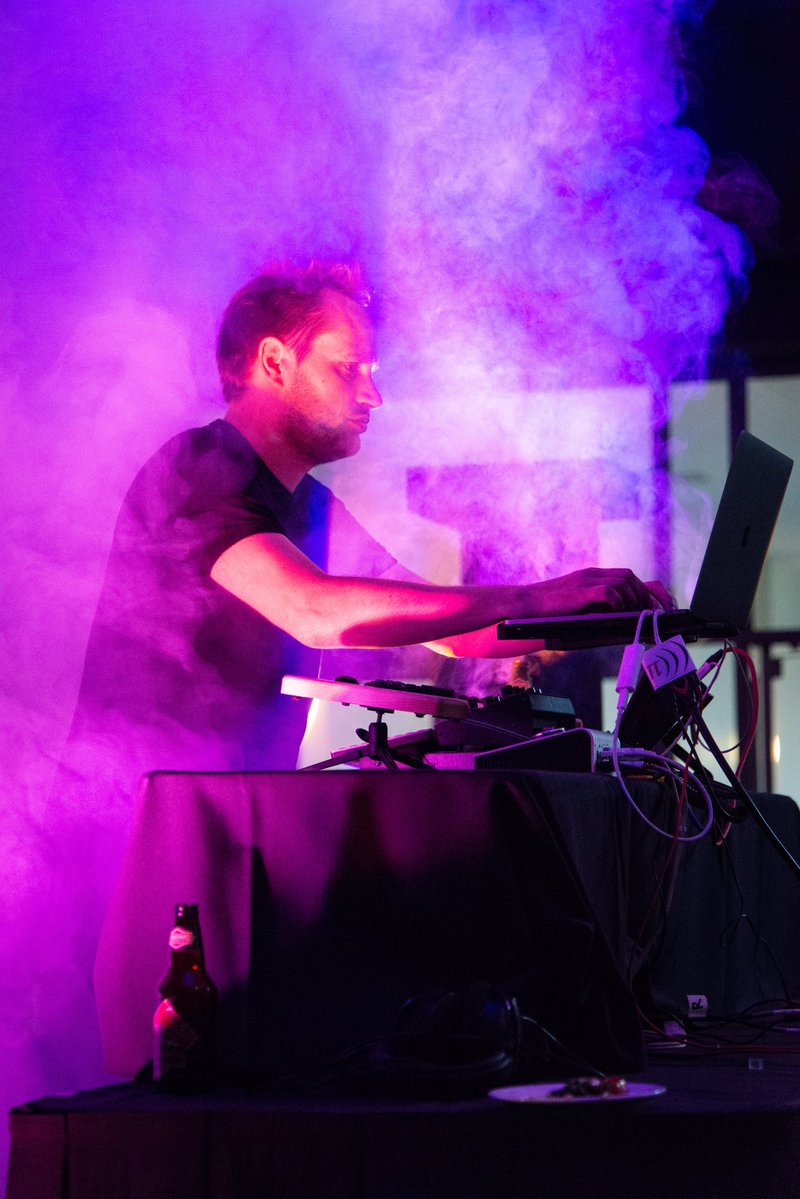 However, I still see hope and light at the end of the tunnel. I’m just not there yet, but I’m not giving up

Have you added a Sonic Pi layer to the M01, yet?

Haha, not yet. I’m still just trying to do normal typing on it. However in the future I would like to manipulate the leds directly from Sonic Pi

I think I’ll be able to help with that. Do you have an idea already what you want to do? An API in mind, perhaps?

(This sounds like a perfect opportunity to contribute to Sonic Pi :D)

Do you have an idea already what you want to do?

Would you be able to change the bpm in sonic pi, and the leds could step/sweep across the board at the same rate?
Through an API, could you turn the Keyboardio into a Step Sequencer?

Do you have an idea already what you want to do? An API in mind, perhaps?

Ideally I want to be able to send OSC messages to the M01 which would individually address each key and let me set the RGB value. Something similar to the monome grid API https://monome.org/docs/osc/ This would then work from Sonic Pi with no modifications and also allow very simple interoperability with any programming language with an OSC library (which is pretty much all of them).

Obviously that’s probably not going to be possible as the firmware is unlikely to be able to receive OSC messages via UDP/TCP but perhaps being able to shove OSC messages over a serial connection would work.

Through an API, could you turn the Keyboardio into a Step Sequencer?

Yep, it would essentially be a fancy multi-colour monome

I have the problem in which my typing has always gone entirely to crap when someone is watching me type, whether in person or screensharing, so I really can’t imagine deliberately projecting it onto a screen in front of an audience. My hat’s off to you.

No, my original question was more trying to ascertain whether people without hard RSI and who program are finding the transition to the M01 “worth it” in their estimation. My RSI has been minimal-to-none for years and my typing and accuracy on standard keyboards quite good, so I’m having a moment of wondering whether perhaps my standard setup is perhaps “not broke,” and the M01 perhaps more solution than I really need.

Stick with it. It was worth it for me. It’s crazy we have the legacy of typing on staggered keyboards. It’s going to take time to unlearn the old way. If you’re having trouble, try a few different positions/angles for the keyboard. (Good luck)

I do not use vim with its default setup, but I use emacs with a vim-inspired custom key setup and the only difficulties I experienced were the usual space, backspace, pinkies and lower index finger keys, which is pretty much what you would expect just from looking at the layout of the M01. Getting used to the M01 is not like switching to a new layout, with a new layout all your muscle memory in text editors is a bigger issue than just learning to type words, once you get used to the M01, all that muscle memory is still there so it should not be an issue once you get used it.

I carry my M01 everywhere I go so its been great to finally have a keyboard that works the way I want it regardless of which OS I’m using since I don’t use the default qwerty layout and hop between linux, windows and terminal only remote servers. I never really used a laptop’s keyboard for anything other than just browsing the web, for anything serious I always carried around some sort of keyboard I could use instead.

As far as typing on someone else’s laptop, you won’t like it, specially the more you add special functionality to your keyboard. I can still type on a regular keyboard but I do not like using them anymore. If I have to use someone’s computer for a while, I just connect my M01 to it since I’m always carrying it anyways.

As far as typing on someone else’s laptop, you won’t like it, specially the more you add special functionality to your keyboard. I can still type on a regular keyboard but I do not like using them anymore. If I have to use someone’s computer for a while, I just connect my M01 to it since I’m always carrying it anyways

Wouldn’t it be nice if everyone just bought a M01? You can log on it (M01) and it pulls down your config from Git. Like sync-ing chrome…

Until then, I’ll just wait till I can get a jack installed in my head. No more keyboards.

I hear you on the not wanting to use another keyboard. I’ve got 3 M01s. One at my desk at work, one at my desk at home, and one in the trunk of my car (for use if I’m traveling).

and what has made 3x custom keyboards worth it for you? RSI-prevention?

I have severe carpal tunnel which means that I can’t use a standard keyboard without my hands going completely numb, so I’ve always been a fan of a split ergonomic keyboard. I originally used a microsoft natural keyboard elite for 15 years, but wanted something mechanical. I went with an ErgoDox Infinity but I couldn’t get used to it despite several months of trying. I saw the original Keyboardio kickstarter and backed it for one board. I got one of the PVT boards and fell in love with the ergonomics of it. I was taking the keyboard with me between home and work, so I got a second board so I didn’t have to do that anymore, as I wanted consistency between the two places I type the most. I picked up a 3rd board because I found myself going to a lot of meetings with coworkers and outside clients, and I don’t like typing on my laptop keyboard for long periods, and I wanted a board that I didn’t have to disconnect from either home or work (I didn’t want to keep bringing the board with me between home and work, so when I found a 3rd place I was using it, it made sense to me).

I’m also a professional programmer, and I like being able to customize the layout and write macros that help me. I’ve got spacecadet installed with some helpful programming symbols, and I find that I miss those when I try to go back to standard ergonomic boards. I really like that I can customize my layout and then bulk flash the boards once I make a change, and there’s no getting used to differences anywhere I go. It’s super helpful for muscle memory.

yeah, I also write code for a living these days, and the fact that I’m in the deep performance valley just now is really hard. I am currently agonizingly slow both in vim and my IDE, and it’s an open question for me whether I’m going to keep climbing the hill or just go back. (my RSI has been in remission for years, so I don’t have quite the clear motivation you’ve got.)

I think the thing that really helped me out is that I put a lot of common key combos for IntelliJ IDEA into single-key macros on a macro layer. That itself was enough of a time saving feature that getting back up to speed was worth it. Plus, throwing the [, {, ( keys on SpaceCadet on the thumb keys really sped up my typing performance. Both of those actually made me faster than I am with a traditional (ergonomic) keyboard.