The state of Chrysalis, the graphical configuration tool for keyboard layouts

Has anyone come up with a graphical configuration yet? I.e. something to generate the .ino file?

Never mind. I see Chrystalis is intended for this. But still heavy wip. I’ll give that a shot.

A few of us are working on Chrysalis, a tool that will, eventually, let you change your layout, and a few other things, without having to flash anything. It’s not quite there yet, and it does not generate an .ino file.

A few of us are working on Chrysalis, a tool that will, eventually, let you change your layout, and a few other things, without having to flash anything. It’s not quite there yet, and it does not generate an .ino file.

Will Chrysalis support all plugins? Will it support macros? What are the limits?

Will Chrysalis support all plugins? Will it support macros? What are the limits?

The plan is that it will support all plugins that can talk the protocol Chrysalis uses (most plugins that have settings can do that, and if not, adding support is easy). It already has a REPL, with which you can send commands to the keyboard, so in a way, it already supports every plugin - just not in the most user-friendly way.

Macros would be nice to support, but for that to work, we need to store macros in EEPROM, and the Kaleidoscope side of that is not there yet. It’s not a simple task, because we want to be both compact, and not require the firmware code to be overly complicated.

The limits are… well, whatever you can squeeze onto you keyboard, basically. To name a few things we want (in no particular order):

…and a bunch of things I probably forgot. Most of the limitations of what Chrysalis can do, are on the firmware side, and are related to code size and complexity.

Oh sweet the Chrysalis project is way more ahead than me than my feeble attempts. I had made a super hacky typing tutor and was going so suggest it as a potential starting point, but I’ll just sit back down. 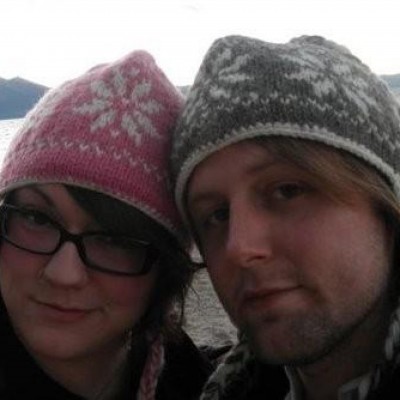 Typing tutor for the qgmlwb layout on the model 01 kb. Could grow into something much more - benkolera/keyboardio-tutor

@algernon What is the current development status of Chrysalis?

If I look at github, the last commit was in January some 7-8 months ago, and if I try to download the latest precompiled build for linux it starts and shows the initial device selection window, but never moves on. I’m too lazy/busy to set up a whole node/clojure dev environment right now, so I haven’t tried directly from the latest master commit.

It would be awesome to have a working graphical configuration tool, especially if some of the Model01 users are not programmers, although for me personally, I’m ok rebuilding and flashing the firmware (I’m a programmer).

Chrysalis is undergoing a rewrite right now, based on the lessons learned from the earlier ClojureScript implementation. We’re rebuilding it with better architecture, and in a language that is more accessible for potential contributors (plain ol’ JavaScript). There’s good progress being made, and I hope to have something usable by end users in a month or two (and I’m being a bit pessimistic there). Mind you, we’re also reworking EEPROM storage at roughly the same time. This is not a required part of development, but the reworked EEPROM storage will make things a lot smother, and easier too, for Chrysalis.

See the other repos under the GitHub organization, they have plenty more activity than the main Chrysalis one (which will be eventually retired).

Thanks for the update! Is this rewrite happening in some other repo or branch, or is currently done behind closed doors?

Is this rewrite happening in some other repo or branch, or is currently done behind closed doors? 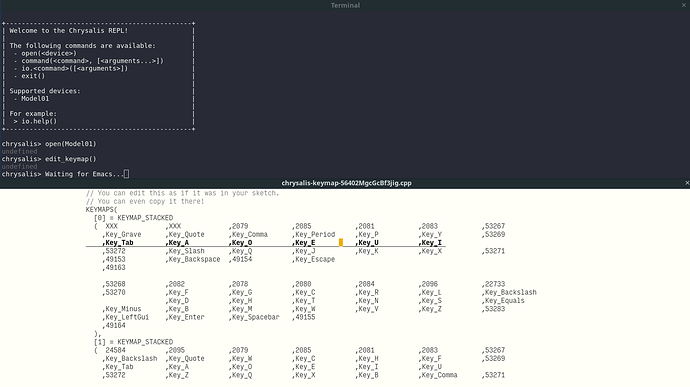 Hey! I’m just going to make an announcement about my latest project (hacked together during the last two extremely hot days in the Czech Republic)

LED Custom Palette GUI for setting your own colors layout! I hope you find this useful. I’m really excited about your opinions!

I made it basically for me. I’ve seen Chrysalis project, but haven’t tried it – I was lazy and it seems over-engineered, I just wanted an easy way how to configure my own color layout and ideally store the layout in EEPROM. So I came up with my own solution. (yep… and I wanted to hack something

Go check it out, you just have to apply a plugin into your keyboard’s firmware and then run the utility. From that point, it should be quite straightforward. 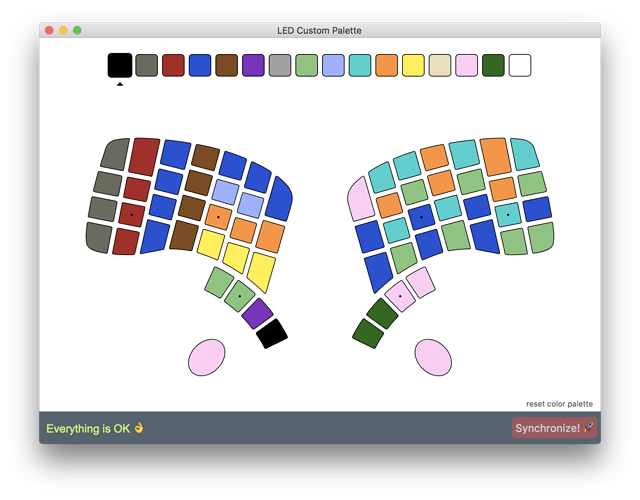 This is all kinds of awesome. Thank you!

Thanks for such kind words, especially from you – without the plugins you have made it wouldn’t be possible to make it!

I’ve created a new thread for it, so we can continue there.

Hey there! I’m excited to announce my latest project hacked during the last two days (extremely hot days in the Czech Republic!). It was crafted basically for my own needs but I hope you might find it useful too. LED Custom Palette on GitHub All you need to do is download the binary from release (currently supported Mac and Windows) and apply the mandatory plugin in your keyboard’s firmware. All the information you need is in the readme. I hope you like it. A screenshot is always worth it mo…