I’ve read about the nightmare situation that happened in the latest backer update, but as that was over a month ago, I’m wondering if there is any update that @Jesse could give as to when we might hope to see the keycaps ship?

I can’t really give much of an update until keycaps are physically shipped. There are a couple reasons for this. The first is that there is ongoing legal and business-relationship “stuff” that is as-yet unresolved. The second is that we just don’t -know-.

I -believe- that QWERTY, Black, and White keycap sets will ship significantly sooner than Dvorak, Colemak, and Linear-A sets, for the simple reason that our factory’s ex-salesperson never ordered those sets.

I have been told by the factory that Black, White and QWERTY sets destined for customers in Hong Kong and Taiwan have actually been shipped out in the past day or so.

Personally, I take that as good news and a possible sign that things might be getting moving for the rest of the QWERTY, Black, and White sets.

What are the Linear-A sets? I don’t think I remember hearing about them (though I do remember a—“runic” set?). Do you have a mockup or diagram?

This topic has some mockups:

In order to help make a decision about the symbols on the palm keys of the Linear A keycaps, here’s a poll, showing three options that I’ve come up with. You can vote for all of the ones that you like; check the box for each of the three that you think are “good enough”. If this doesn’t reveal a winner, I’ll most likely do a second round with scores. If there’s not much support for any of these designs, I’ll try something else. Please don’t vote unless you’re interested in the “runic” keycaps…

Received a set of unpainted keycaps today (DHL, no customs paperwork or fees).

I’m happy to hear it.

The current status as of today: 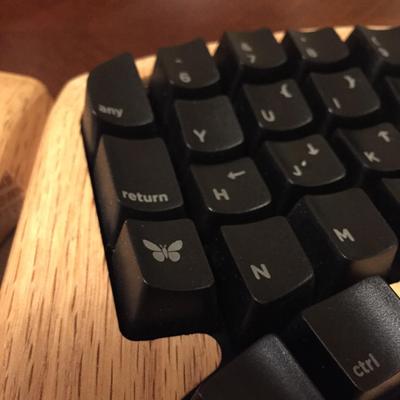 Quick keycap update: Black, white, and QWERTY keycaps have begun to ship out from Shenzhen. We still don’t have an ETA for Colemak, Dvorak, and Linear-A sets. We won’t have another update on those until sometime after the Chinese New Year holiday. https://t.co/pRgXB0IxbX 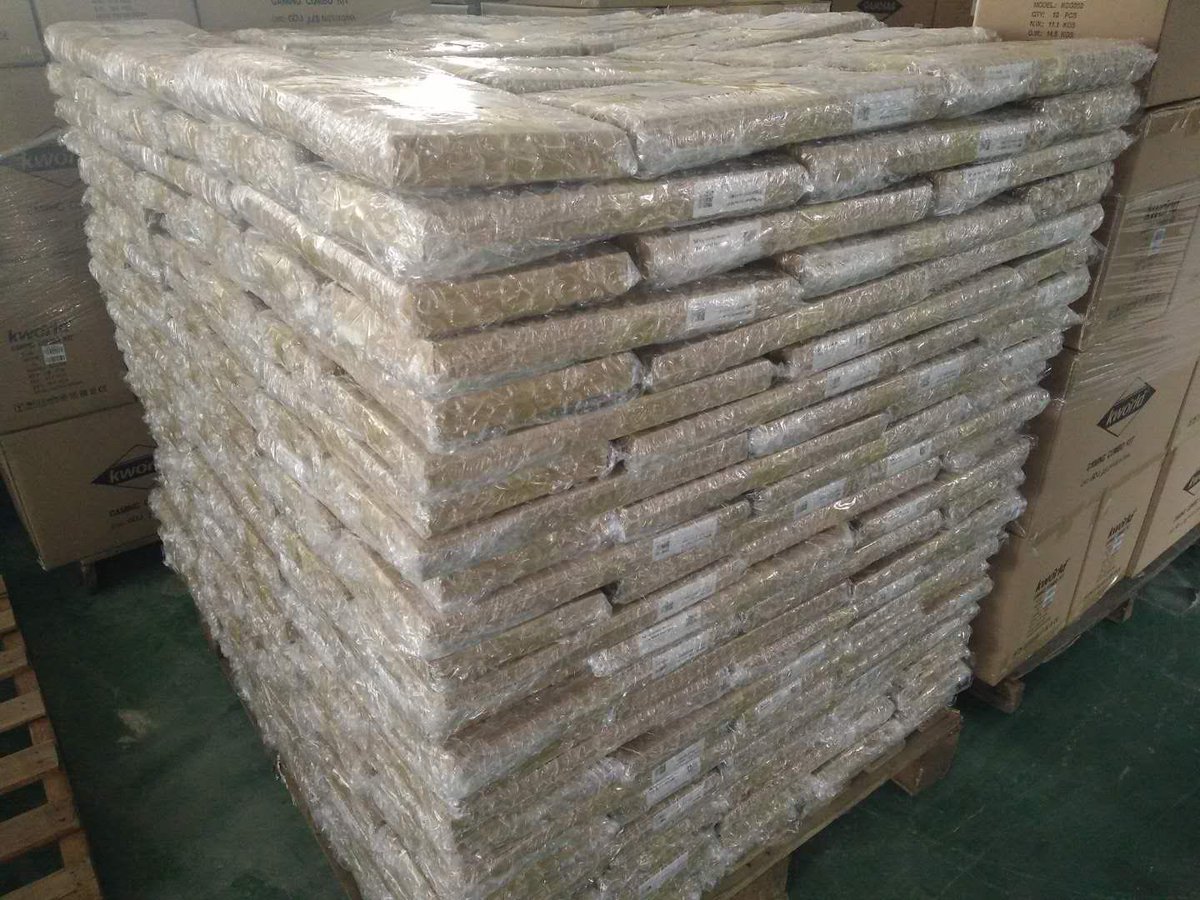 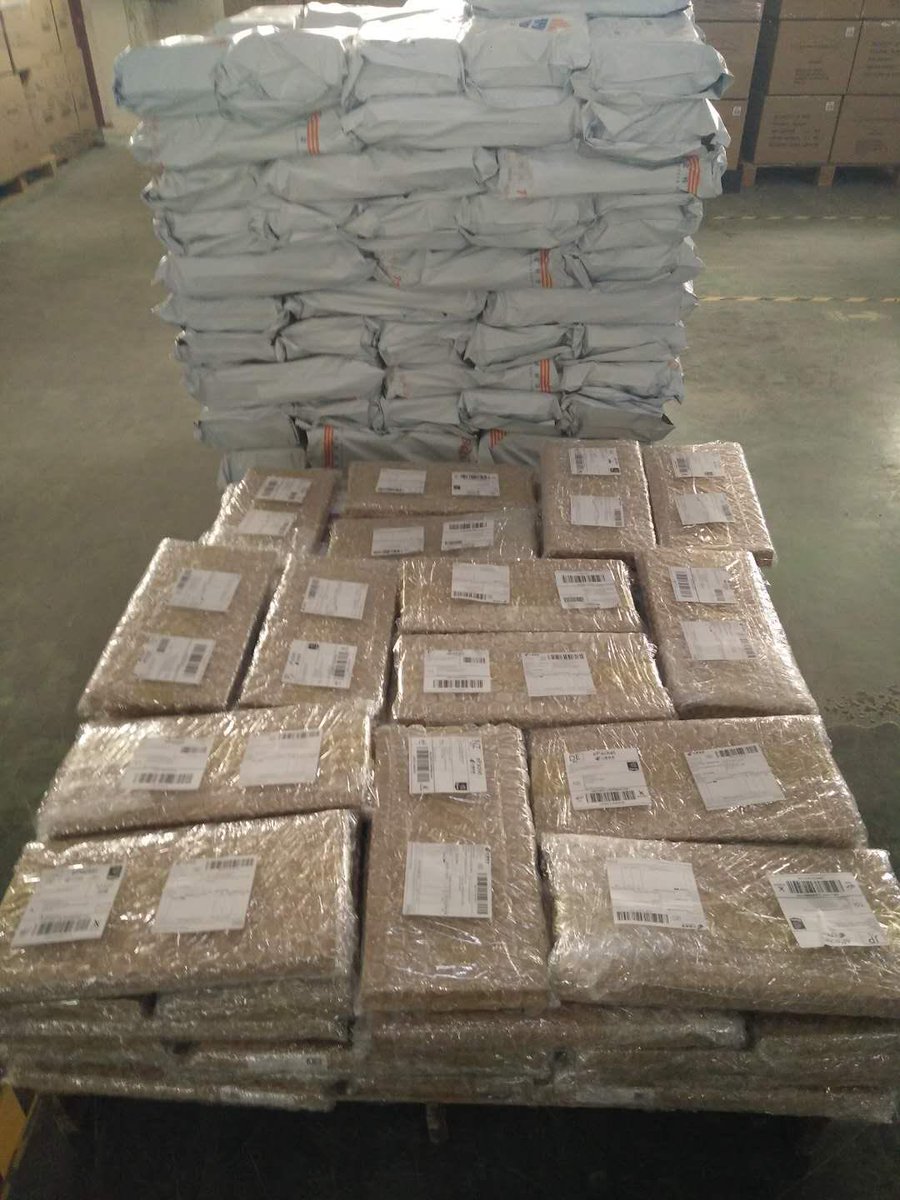 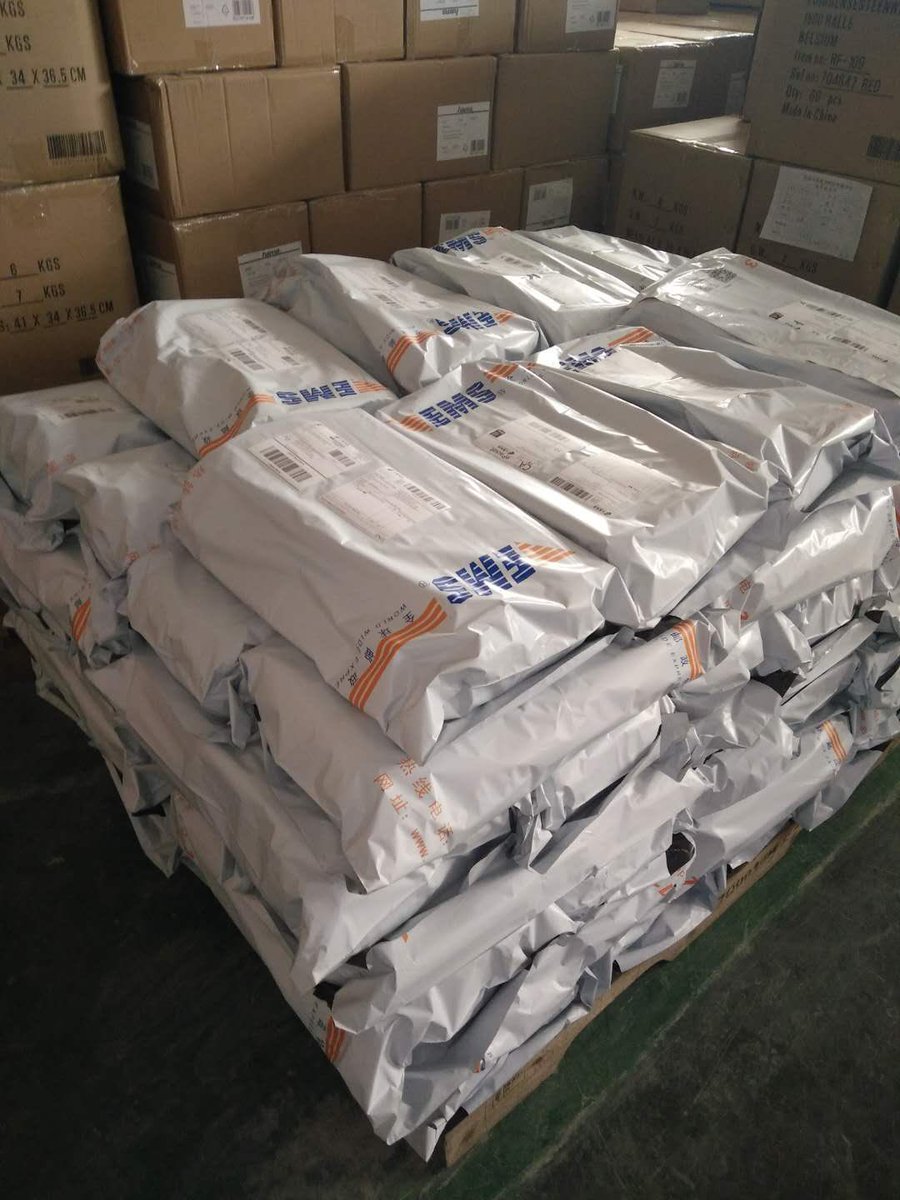 When can I order?

Do you have a picture of them on a board?

Working on some glamour shots for the backer survey. #nofilter https://t.co/E2lQ05pjtQ 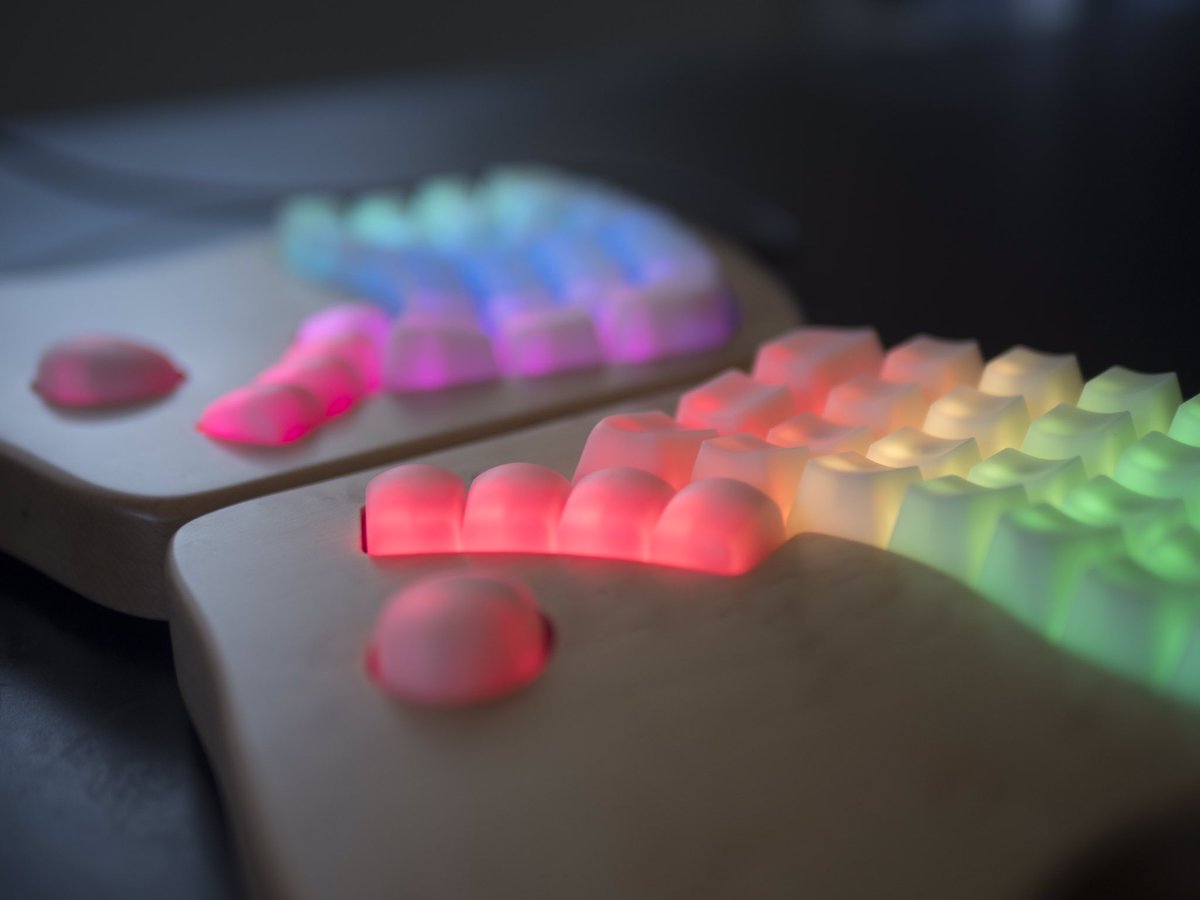 Yay! What country are you in?

Will blank black and whites go on the store once the backers have been fulfilled?

As it happens, China Post doesn’t have an ‘ePacket’ shipping deal with Chile. So you were one of the lucky folks who got upgraded to DHL

Once we get the extra sets into our warehouse in HK, yes

I’ll definitely buy a set of white ones as soon as they are available. Hope soon!

Keycaps arrived to Hungary too. And damn, are they beautiful!

Was tracking ever sent out? I’ve moved since the backerkit was sent out and I’m fairly certain they’re shipped to the wrong address.

@bagels - Colemak, Dvorak, and Linear A sets haven’t been made yet. Before we send them out, we’ll send you email asking you to update your address.

Will you announce availability here? Together with the Chrysalis enhancements, this will make my M01 PERFECT.

What are thoughts on the future with regards to keycaps? I’d love to be able to order a Colemak set but I ordered my keybaord way after alternate keycaps were available. After the manufacturing nightmare I can imagine the goal would be to wrap up existing orders, but I’m also thinking that adding a few extra keycap sets is pretty straightforward if the production is still pending.

That, or if somebody ordered a Colemak set but isn’t going to use them, reach out after delivery