To make it easier to come to a conclusion which Runic layout is most preferred, and which one should be further fine-tuned for production, lets have a poll! I chose the three proposals I felt had most of the support. If I missed any, please let me know privately, and I’ll update the poll. Thanks to everyone who contributed to the proposals, especially the layout proposers, and for @merlin, who prepared the images used in the poll.

The polls will be open until the 19th (about 9am GMT+01:00, whenever I wake up and close them). Comments made here will be moved over to the discussion topic, in order to keep this one manageable.

Please rank each nominee from 1 to 5, the higher the number, the more you like the proposal. Do keep in mind that the proposals may - and likely will be - updated before being finalized, and that the final decision is for J&K to make. Our job here is to give them a hint.

With the administrativa done, lets see the proposals! 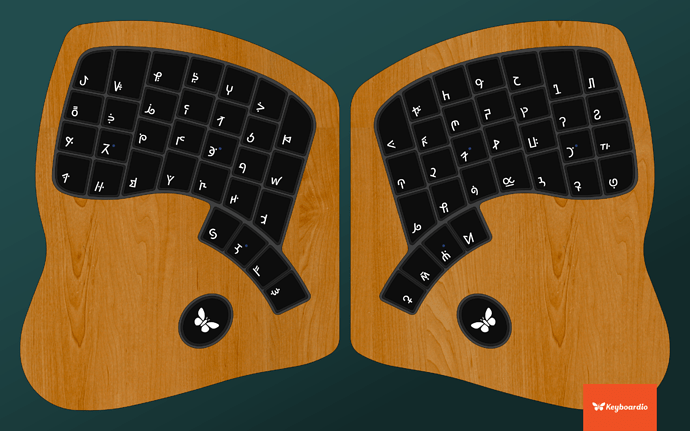 Linear A by @merlin 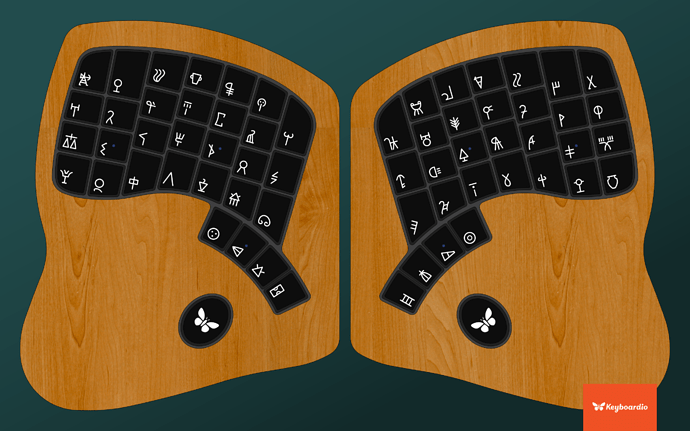 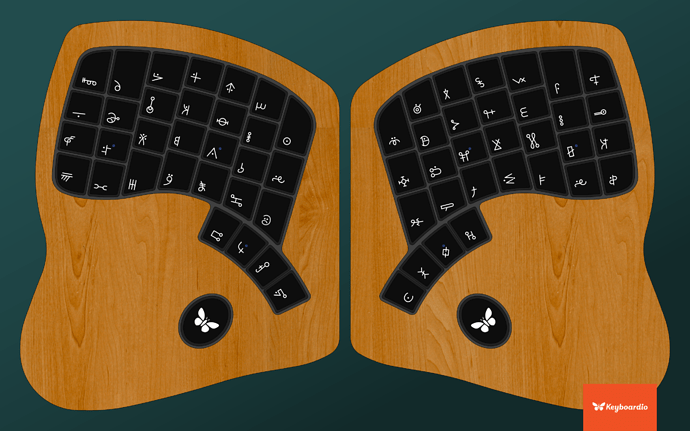 A post was merged into an existing topic: Runic keycap layout

A post was merged into an existing topic: Runic keycap layout

Polls are now closed, thanks to everyone who participated!